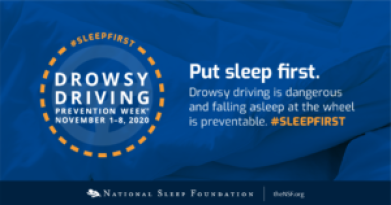 Youth For Road Safety (YOURS) 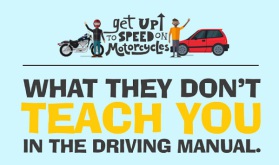 The official U.S. resource for news and updates on the Coronavirus (COVID 19):

Did you know? Drunk driving is a deadly epidemic that takes the lives of more than 10,000 people each year, on average.

We all know the dangers posed by drunk and impaired driving, so let’s make sure that we are all part of the solution. Take responsibility for your actions and try to help others who may not be making safe choices.

Learn more about the dangers of drunk driving from the National Traffic Safety Administration. 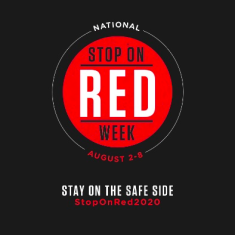 Learn more about the “Stop on Red” initiative sponsored by the National Coalition for Safer Roads. Obeying all signals and signs is a simple thing that can prevent injury ... or worse.

Distracted driving is one of the National Safety Council’s four focus topics for 2020. 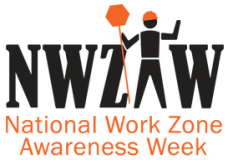 A great way to remind everyone of the importance of keeping road workers — and users — safe. We're in this together!

Visit this excellent resource to learn more about a topic that impacts everyone’s safety – distracted driving.